US National Sentenced To Death For Raping To Death A Diplomat's Daughter After She Refused His Proposal. - Gistlobby - Latest News, Download Music, Read Reviews

Table of Contents
US National Sentenced to Death for Raping to Death a Diplomat’s daughter after she refused his proposal.

Pakistani billionaire Zahir Jaffer killed 27-year-old Noor Muqaddam in his Islamabad house on July 20, 2021.
Mukadam, the daughter of a previous ambassador, was shown on security camera footage making multiple efforts to flee the enormous home but was stopped each time by two members of Jaffer’s staff.

The tape has been made available to the public, and it shows Muqaddam attempting to exit the facility through a big gate before being stopped by security personnel.

The woman is then seen on CCTV tape being carried by her arm across the floor by a man, through a door, and back into the house.
According to the court record, the 30-year-old Pakistani-American tortured her with a knuckleduster, raped her, then beheaded her with a’sharp-edged tool.’

As district court judge Atta Rabbani said, “the principal culprit has been awarded the death penalty.

Jaffer’s parents, Zakir Jaffer and Asmat Adamjee, were found not guilty of attempting to cover up the crime.

They were sentenced to 10 years in prison for aiding the murder of two of their coworkers.
‘I am relieved that justice has been served,’ said Shuakat Mukadam, Noor’s father, while promising to appeal Jaffer’s parents’ acquittal. 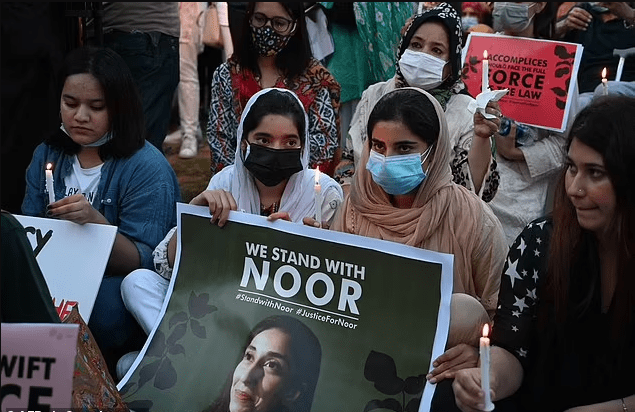 The case sparked an outpouring of outrage from women’s rights activists confronted with the pervasiveness of violence against women.

As a result of the horrible nature of the murder, which took place in the home of a couple from Pakistan’s privileged elite, there has been increased demand for the trial to be completed as quickly as possible in a country where the justice system is notoriously lethargic and cases routinely drag on for years.

There are fewer than three percent of cases of violence against women being prosecuted, says the Asma Jahangir Legal Aid Cell, a nonprofit that assists women in need of legal representation.

Victims of sexual and domestic abuse are typically too terrified to come forward, and criminal charges are rarely examined thoroughly.

Videos After The Cut… 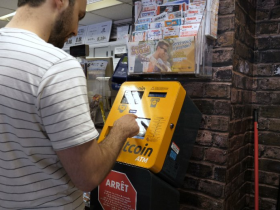 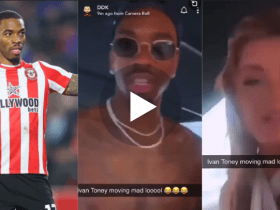 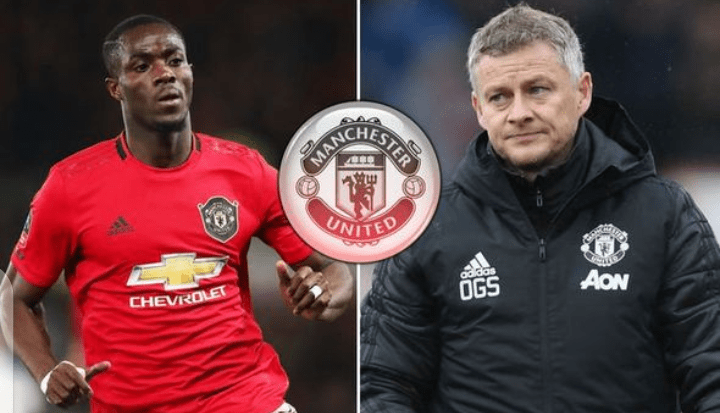