According To Mark Halsey, Alexis Sanchez Should Be Happy He Didn't Get Sent Off Against Liverpool In The First Half. - Gistlobby - Latest News, Download Music, Read Reviews 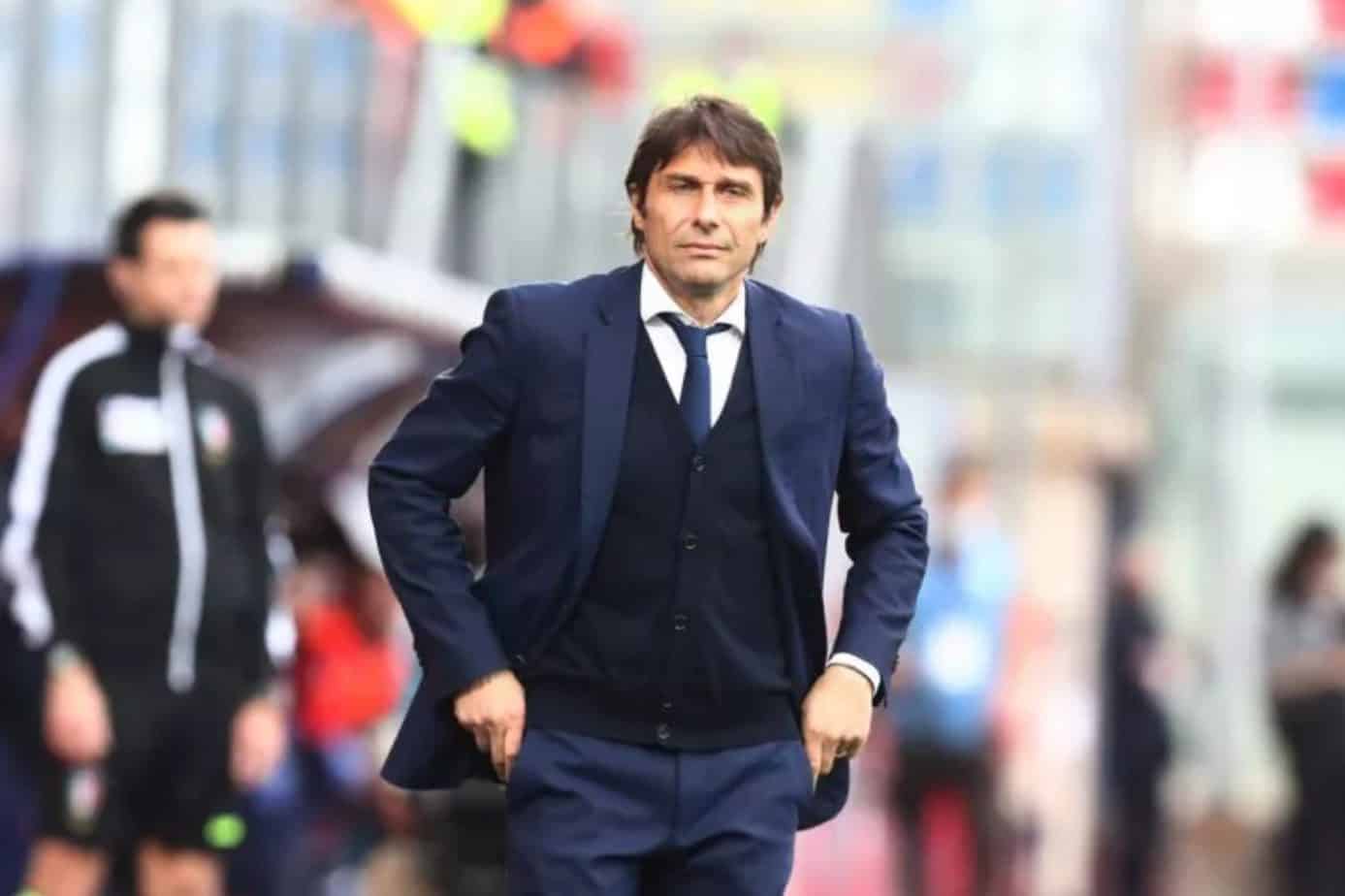 
Alexis Sanchez had no grounds for complaint following his red card at Anfield for two cautions.

A serious foul play challenge on Thiago Alcantara by the Inter Milan forward towards the end of the first half was fortunate not to result in a red card for Inter Milan since the challenge was late and high on the Liverpool midfielder.

However, given that Sanchez was already on the receiving end of a yellow card, it was careless of him to slide in on Fabinho in that fashion, allowing the referee to make an easy judgment.

But the former Arsenal and Manchester United striker’s follow-up caught the Liverpool midfielder.

Sanchez was rightfully awarded a second yellow card by Spanish referee Antonio Miguel Mateu Lahoz for a reckless challenge on a teammate.

A few instances of inconsistencies were observed by spectators throughout the game. After a few physical hurdles had been overcome, he allowed the game to flow in the first half.
Second-half tensions began to rise, so he began to clamp down and issue warnings more frequently.

The amount of yellow cards that we saw in the second half could have been avoided if he had started the game by making his intentions plain and being a little less tolerant of those kinds of challenges. 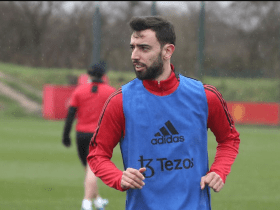 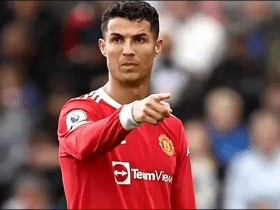 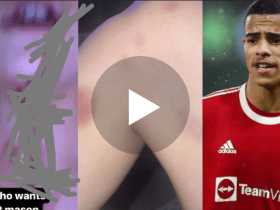