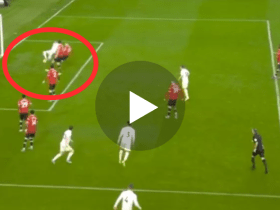 Samuel Luckhurst is here to answer any of your Manchester United-related queries.

On the field, Manchester United have a rare midweek break, but things are still moving forward in the club’s offseason.

Ralf Rangnick will have time to work on his team’s performance in the absence of a match until Sunday’s Manchester derby against City rivals United.

As a result, United’s dreams of finishing in the top four have been dashed, with West Ham and Arsenal – both of whom have three games in hand – both sitting just two points behind the Reds in fourth place.

Interim manager Christoph Rangnick will be replaced at the conclusion of the season, and John Murtough has given an update on the search for a new manager following yesterday’s investors’ call.
Shareholders were able to hear from recently-appointed CEO Richard Arnold during the call.
If you have any queries about the current state of play at Old Trafford, here is the time to ask Samuel Luckhurst, the MEN’s top Manchester United writer.

You might have a burning question on the Reds’ managerial search or summer transfer objectives, or you might want to know the latest on Rangnick’s on-field plans, given the club’s upcoming run of games in the Premier League and Champions League. All of these questions and more will be answered on this page.

Become a member and you’ll be able to participate in reporter Q&As like this one and also share your comments on other articles.

For those who are interested in the inside scoop from Old Trafford every week, you can join up for Samuel’s recently-launched newsletter as well as our Manchester United newsletter.

In order to get your questions answered by Samuel, you can send them in ahead of time. 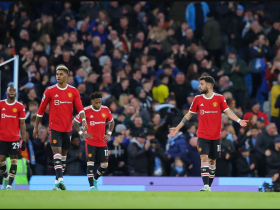 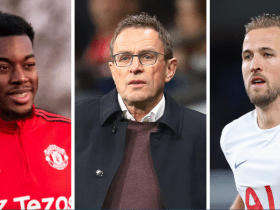 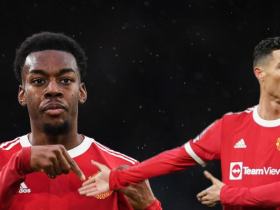