The new iPhone 13 offers a slew of underutilized features you can take use of to make your time with it a little easier.

In comparison to the iPhone 12, the iPhone 13 lineup didn’t offer a significant improvement. A smaller notch and a different camera arrangement on the rear of each device make them look nearly identical on the exterior. This does not, however, imply that the 2021 iPhone was not improved upon. There are a slew of new iPhone 13 capabilities that are only accessible through the device’s advanced features.

When it comes to apps, there’s no shortage of options for iPhone13 and iPhone13 Pro users alike. After spending some time with the new iPhone 13, we’ve uncovered some amazing features that we’d like to share with you. You’ll be able to get the most out of your iPhone 13 in 2022 if you take use of these little-known capabilities.

Here are some of the top iPhone 13 features you should know about:

A fantastic illustration of this is the new Photographic Styles that are included in the iPhone 13. Using this function, you can further personalize your images. It’s not a filter, to be sure. Instead, you can customize the way the Camera app captures photos by applying a Photographic Style. In addition to changing the filter, you also modify the method the photo is captured.
In addition to four preset options, you can further customize your photo by modifying the tone and warmth of your picture.
In an odd twist, Apple couldn’t add these functions to older iPhone models because of the technology behind it, which makes this a software feature rather than a hardware one. 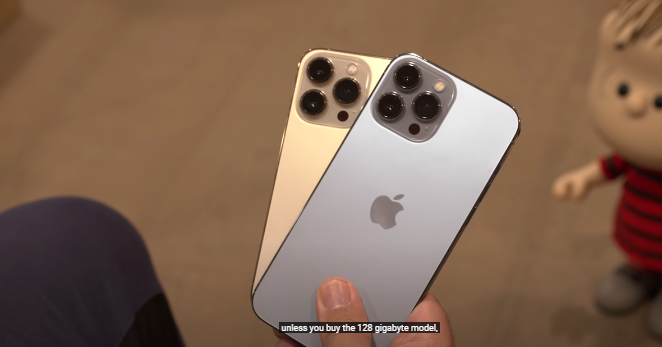 Cinematic Mode is a great feature for those who enjoy taking videos with their iPhone’s camera. When in Cinematic mode, the iPhone 13 captures films with a shallow depth of field and seamless transitions between actors. Similarly, you’ll find a slew of other options for modifying the shot’s foreground and backdrop.
Because of this, you can edit all of these videos on your iPhone and add additional editing touches like focus transitions to give your videos a professional look.

iPhones and other devices have long been capable of recording in 4K resolution. Previous iPhone versions were capable of recording 4K video and even editing it on the device itself. Apple, on the other hand, has gone a step farther.
In contrast to previous iPhone models, the iPhone 13 series can record 4K video at 60 frames per second (fps), a significant advancement.
It may not seem like much, but when combined with Cinematic mode, this is a huge deal for video enthusiasts.

The camera system on the iPhone 13 contains a feature called Macro Mode, as previously announced.
This tool allows you to shoot Macro photos with your iPhone, as you might have guessed from the name. Your iPhone 13 cameras are all you need for this.
Granted, the introduction of Macro mode on the iPhone 13 was hampered by the lack of an option to turn it off. When you can utilize macro mode whenever you want, it’s a great way to take photos that are packed with incredible granularity.

Night mode was already available on the iPhone 12 and iPhone 11 when they were released. However, the iPhone 13’s Telephoto camera has Night mode for the first time, making it the first iPhone to have this feature.
It is possible to shoot better photos in low-light circumstances with the Night mode option on your iPhone. That implies that even if there isn’t much light, you’ll be able to take better images.
You can now snap better photos no matter how dark the item is or what camera lens you are using thanks to Night mode on the iPhone 13. This, along with the iPhone 13’s improved cameras, could result in some stunning images, regardless of the time of day or night. Smart HDR 4, which is only available on the iPhone 13 by the way, can help you achieve better color, contrast, and lighting in your images.

While not everyone will be thrilled with this new option, the iPhone 13 series is the first to allow for two active E-SIM cards. eSIMs are digital SIM cards that don’t require a physical nano-SIM to function.
You’d be correct if you thought previous iPhone models could use an eSIM. The iPhone XS, XS Max, and XR could all have a physical nano-SIM and an eSIM in the past. However, the iPhone 13 series is the first to feature dual eSIMs or a nano-SIM in addition to an eSIM. 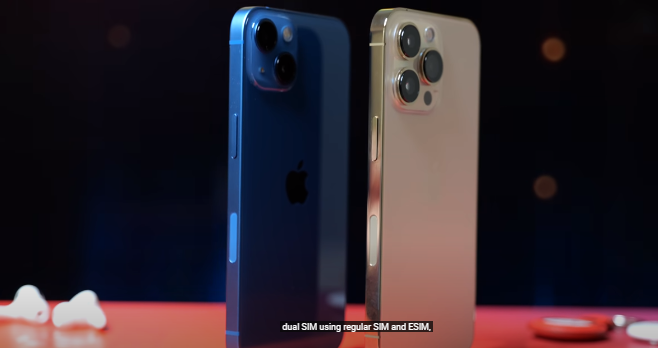 It is not a feature limited to the iPhone 12 Pro Max models that Apple released in 2020 with the introduction of sensor-shift camera stabilization. The 2021 iPhone lineup will have even better camera models thanks to Apple’s decision to include this capability on all iPhone 13 models.
The iPhone’s sensor-shift stabilization helps you keep your camera steady under a variety of conditions. Your shots will remain steady no matter how much you move thanks to this.
READ MORE:
How to identified Fake iPhone 13 (complete guide). 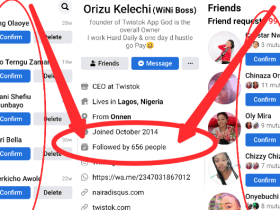 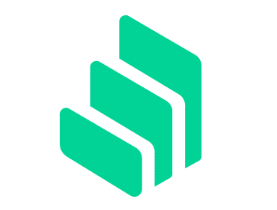 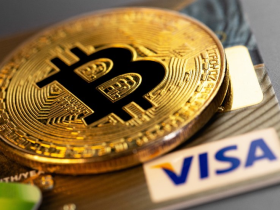 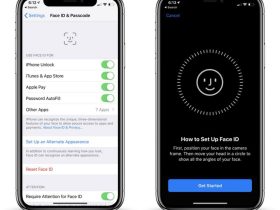