Russia Is Investigating The Use Of Cryptocurrencies In Global Trade, According To A Report. - Gistlobby - Latest News, Download Music, Read Reviews 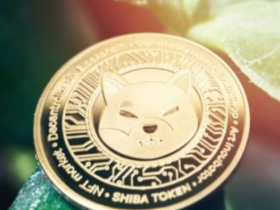 Increase of 22% in SHIB Value Caused by $1.5B Added to Meme Coin’s Market Cap

Table of Contents
In the face of sanctions, Russia seeks cryptocurrency market access
Getting closer to acceptance

Government officials have hinted that the Russian Department of Finance has recently demonstrated a great deal of interest in using cryptocurrencies to get access to the global market.

In the face of sanctions, Russia seeks cryptocurrency market access

As a result of Russia’s continued invasion and war in the bordering country of Ukraine, Russia has been subjected to a barrage of international pressure from countries all over the world. The United States of America, in particular, has blocked five of Russia’s largest banks and frozen assets worth more than a trillion dollars. These measures have primarily had the effect of significantly damaging the Russian financial industry in an effort to bring an end to the active attack.

Nevertheless, it doesn’t appear likely that the war will come to an end because Russian President Vladmir Putin hasn’t yet demonstrated any indication of reconsideration. Therefore, the Russian government is looking to cryptocurrencies as a more modern alternative in an effort to control its financial stability.

The Russian Ministry of Finance is reportedly aggressively working to legalize and regulate cryptocurrencies in the area so they may reach international markets, according to a report from news source Interfax. The use of digital assets “as barter transactions” to achieve global settlements is reportedly being actively discussed, and if these digital currencies are seen as properties, then they are very likely to be taken into consideration, according to Ivan Chebeskov from the financial policies department.

Getting closer to acceptance

However, given that the Russian government has hinted at the usage of cryptocurrencies numerous times this year, many people may not be as surprised by this. In March, the chairman of the Russian congressional energy committee, Pavel Zavalny, claimed that the authorities is willing to accept Bitcoin payments for the delivery of natural gas; however, only governments with strong relations to Russia would be permitted to do so, since President Vladmir Putin has emphasized that unfriendly nations pay in rubles.

Another illustration originates from either the Russian Tax Institution’s recent statement that authorized firms should be permitted to receive bitcoin payments from international trade transactions. This statement was made just last month. This comment was a rebuttal more toward the amended crypto draft bill that was put presented by the Ministry of Finance itself, thus it is pretty evident that the monetary minister has been working very hard to propel the country towards the adoption of cryptocurrencies as legitimate payment alternatives for accessing global markets to trade. 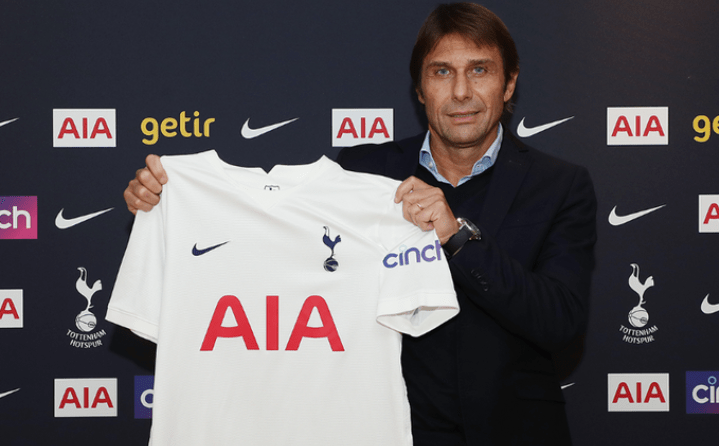 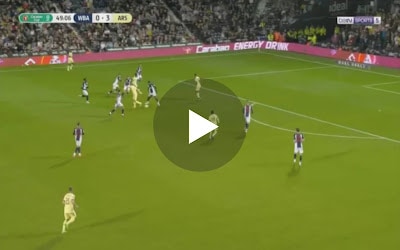 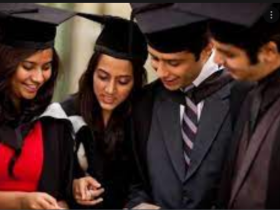