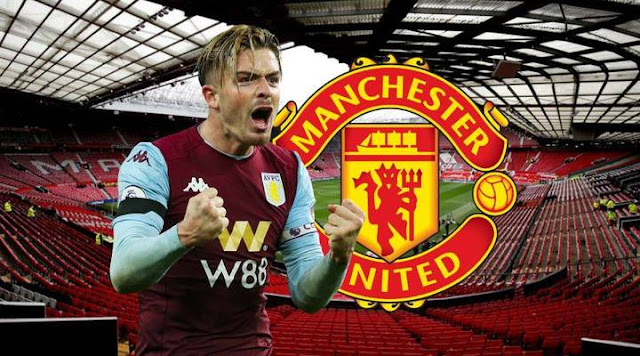 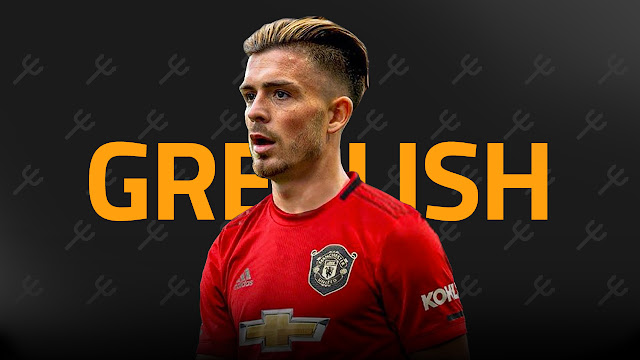 Grealish, who captained his boyhood club to Premier League safety last month, is wanted by Red Devils manager Ole Gunnar Solskjaer.
But in desperate bid to keep hold of their prized asset, Villa Park chiefs will reportedly offer the 24-year-old a significant improvement on his current £65,000-a-week deal.
The Sun claims that Grealish will be offered terms of around £100,000 a week, with the club hopeful of tying him down to a new five-year deal.
Despite the uncertainty surrounding his future, Grealish is expected back at Aston Villa for pre-season training at the end of the month as Manchester United refuse to be pressured into meeting his £80million price tag.
The Old Trafford club are prioritising Jadon Sancho from Borussia Dortmund in a £105m deal.
United officials are concerned at the tough stance of Villa’s billionaire owners over uncapped Grealish.
Villa’s ambitious co-owner Nassef Sawiris has huge plans for the club to get them back into Europe.
He has already flexed his muscles this summer to buy into Portuguese top-flight club Vitoria.
Sawiris is not making it easy for United to get their hands on Villa’s captain and talisman after they beat the drop on the final day.
United remain interested in Grealish, 24, who has been on their radar since before he signed his first professional deal at Villa as a 17-year-old.
But with the window open until October, Mirror Sport understands United are being patient in their pursuit.
The star, currently holidaying in Ibiza, was pivotal to their dramatic survival as he weighed in with eight goals and six assists and also starred as Villa reached the Carabao Cup final.
ByOrizu KelechiPosted in05 August Post a Comment
Share
Labels#Sport Updates
Newer
Older