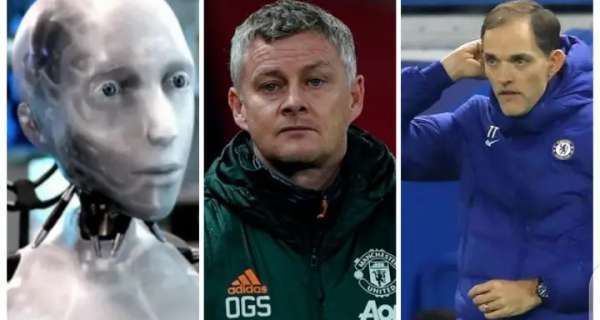 The super computer commonly known for its close to correct predictions each and every time has today predicted on how the English premier league table will look at the end of the table but the prediction is good news for United and Chelsea fans.

Over the years the two clubs have gone from strength to strength and have won numerous trophies between them.

The super computer has predicted that the two English giants are set to make it out on the top four spots in the English premier league table.

United who recently draw to Crystal Palace and with Arsenal have been on good form until recently, with the super computer predicting them to finish in 3rd.

Chelsea on the other hand have been on a good form and recently sacked their manager and legend Frank Lampard and replaced him with former PSG manager Thomas Tuchel.

The super computer has predicted them to finish on 2nd place.