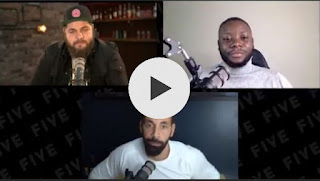 Manchester United legend Rio Ferdinand has heaped praise onto Luke Shaw for responding so well after a difficult period earlier in his Old Trafford career.

Ferdinand acknowledges that Shaw looked a broken man after his harsh treatment by Jose Mourinho, but he’s now become one of Man Utd’s most important players under Ole Gunnar Solskjaer…

United fans will be thrilled that Shaw has shown such great character and turned things around for himself this season.

The England international scored a fine goal in the weekend win away to Manchester City.