David Moyes won’t be happy with West Ham set to miss out on No.1 summer target

It’s taken a lot longer than expected, but West Ham United are finally in Europe and as a result, David Moyes will need to strengthen his side accordingly. 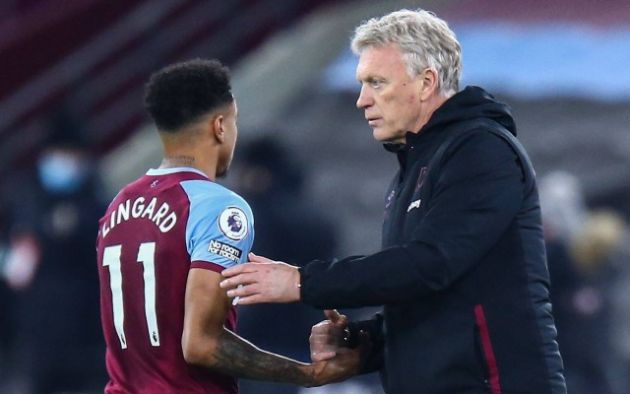 Long-suffering Hammers fans were promised as far back as 2016 when they moved into the London Stadium, that European football was just around the corner.

A couple of Europa League qualifiers notwithstanding, the east Londoners haven’t looked like contenders.

That was until Moyes was brought back to the club, against the wishes of thousands of the club’s fans it must be said. 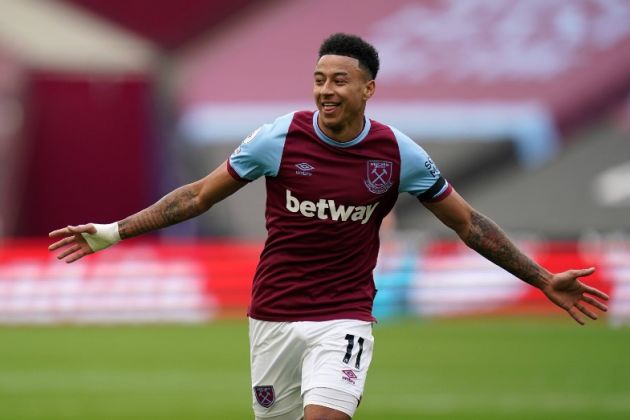 The Scot has built his legacy since his return and certainly deserves all of the plaudits for guiding them into the Europa League proper.

He will have wanted to secure his No.1 target to help propel them further forward, but as The Sun report, Jesse Lingard is hoping to make a name for himself again at Manchester United after a candid chat with Ole Gunnar Solskjaer.

That will surely come as a bitter blow to the Hammers who will need to replace one of their best performers from the 2020/21 season.