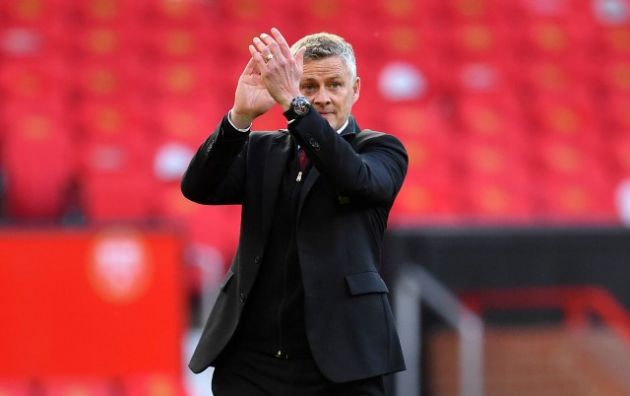 Brown, speaking exclusively to Ladbrokes at the launch of their European Championships 5-a-side Bet, says he expects Kane will be on the move ahead of next season, naming Man Utd and Man City as possible destinations for the England international.

It’s clear that Brown rates Kane very highly, admitting that he’s seen how good he is from having played against him in the past.

The ex-Red Devil admires the all-round ability in Kane’s game, with the Spurs front-man adapting his game slightly in the season just gone to become a superb creator as well as the clinical finisher he’s been for so much of his career.

“I think it’s fairly obvious someone will sign Harry Kane this summer,” Brown said. “He’s going to cost a lot of money, and I’d love to see him at Manchester United.

“You never know what’s going to happen with him; there are probably three or four clubs that could afford him, and United are definitely one of them.

“I think Harry’s got to the stage in his career now where he really does want to start winning things. He knows how good he is and he just wants to be playing in a top-class team. 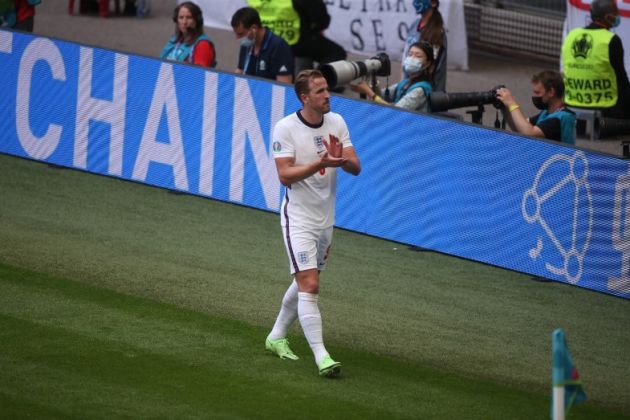 “Man City have just got rid of Sergio Aguero and they’ll always be looking to bring in the best players, so if they are interested, I don’t see why he wouldn’t go there. He’s played so well over the last seven years or so.

“I’ve played against Harry Kane a few times and I’ve always said the same thing: he’s different to other strikers. Other strikers make long runs all over the pitch, but Harry waits. He’s very clever. If you give him any space or time in the box, he’ll punish you. It’s something you can’t really teach.”

United fans would surely agree with Brown’s assessment here, with Kane seeming ideal to come in as a long-term replacement for the ageing Edinson Cavani.

The 27-year-old won’t be short of suitors, however, and he might well fancy his chances of winning more silverware at a team like Man City, or perhaps a big club abroad.