“Maybe the time is right” for Manchester United fan-favourite to seal transfer away, says ex-Red Devil

Former Manchester United midfielder Luke Chadwick has suggested it could be a good time for his old club to cash in on Anthony Martial in this summer’s transfer window. 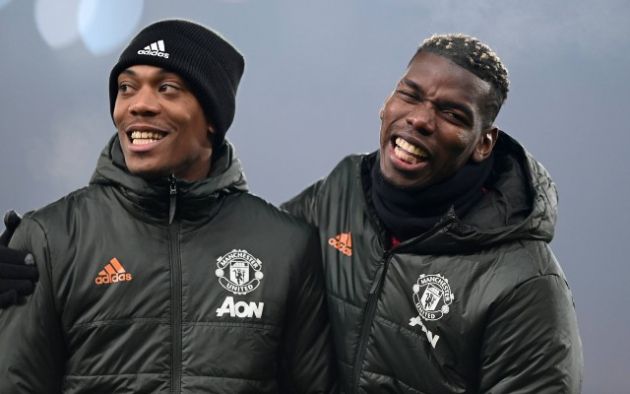 The Frenchman has become something of a cult hero among the fans at Old Trafford since he joined the club as a youngster, but he’s also known for being frustratingly inconsistent, despite his obvious natural talent.

It remains to be seen if Martial can still turn things around for himself at Man Utd, but Chadwick thinks it might now suit all parties involved if he were to move on this summer.

“I think maybe the time is right for Anthony Martial to go on to pastures new,” Chadwick told CaughtOffside. “He’s a player who’s got all the attributes, but he’s never done it consistently for a whole season.

“He’s had flashes of real magic, particularly at the end of last season when football started again after lockdown, but he’s really struggled to sustain that form.

“I’m not sure if he’s a nine or an eleven, he plays both roles well enough but he’s not really stamped his authority. Cavani became first choice number nine last season – if no one else comes in I can imagine Mason Greenwood could also play there more.

“If they get a good fee for Martial, who’s still got a lot of years left in him, it would be a good time for both parties for that move to happen.”

One issue with Martial may be his attitude, with the 25-year-old’s body language sometimes making him look a bit sulky, while his consistency and work-rate clearly seems to be an issue. 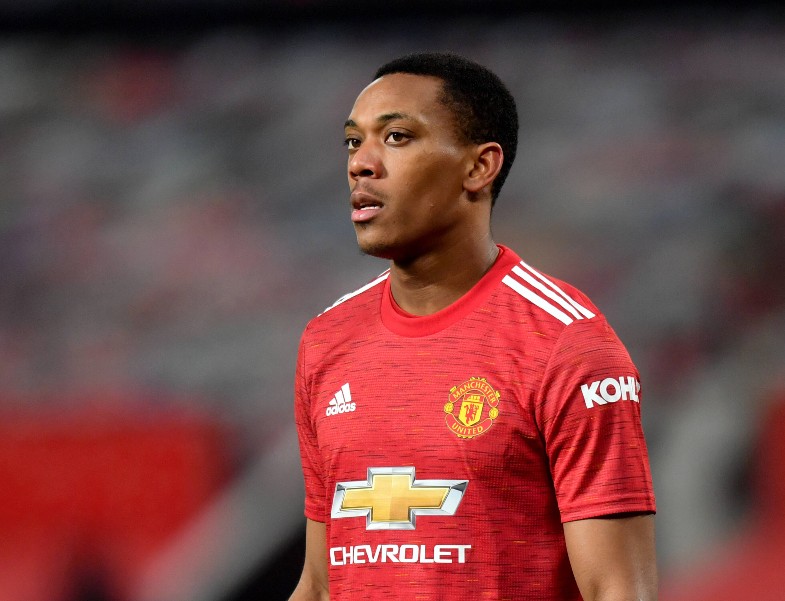 Chadwick suggested that wouldn’t have been allowed to continue during Sir Alex Ferguson’s time in charge of United.

It certainly would have been interesting to see how someone like Martial would have done under a manager like Ferguson, with Chadwick providing great insight into how the legendary Red Devils boss created a winning culture at Old Trafford.

The world’s changed a lot from when I was coming through to what it is now, but the attitude was non-negotiable, with the manager (Ferguson) in charge,” Chadwick said.

“I don’t think anyone, particularly the young lads coming through, would dare having a bad attitude. Everyone was on it every day, it was non-negotiable that you’d run as hard as you can, even if some of the players weren’t as good and didn’t make it into the first-team, the attitude always had to be right.

“Rightly or wrongly the world’s changed a bit and people maybe express themselves a bit more if they’re not happy and that can come out in their work rate. Probably the success Man United had in the past, if a player wasn’t willing to run and work their hardest, that was soon bred into them and they’d do it in the end. I can’t think of one player sulking in my time at Manchester United.

“When you moved from the academy to the first-team squad you’d see what the standards are and it’s up to you to strive and fight to meet those standards.

“The manager ran the club from top to bottom, he knew every single player. I went to United on trial as a 14-year-old boy from Cambridge. By the time I got home the manager had phoned up my mother and asked if I wanted to sign for the club.

“He knew everyone, there was Under-12, Under-11 academy boys in the canteen and he knew all their names, everything about them, where they were from. The way he treated people, you’d want go to the extra mile for him and run as hard as possible. All you wanted to do is impress the manager, if he said “well done” there was no better feeling in the world, it made the hairs on the back of your neck stand.

“That was what everyone wanted to do at the football club, whether it was the kit man, the dinner lady, or David Beckham and Ryan Giggs – the manager had built that culture and environment of hard work and everyone wanted to follow suit.”