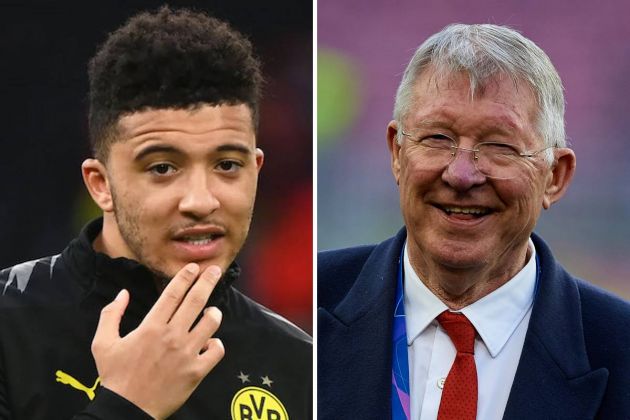 As was reported by Manchester Evening News earlier in the week, Sancho is closing in on a move to Old Trafford, with all parties now confident that a deal will be agreed.

Sancho is regarded as one of the most promising young wingers in the world. At 21, he has taken the Bundesliga by storm, a key asset in Borussia Dortmund’s attack.

All signs point to the England international moving to Man United, and much to the delight of the fans, no doubt, the transfer has now been given the seal of approval by Sir Alex Ferguson. 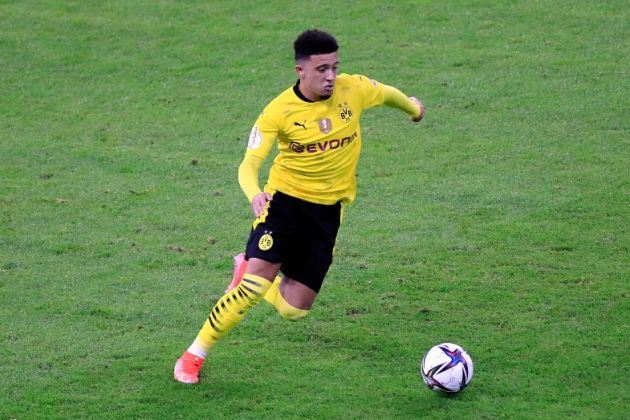 Fergie gave an exclusive interview to German publication SportBild, which is transcribed and translated into English by Sport Witness. The Man United legend said:

“I think a lot of Jadon Sancho, with his one-on-one duels, as an assister and scorer, he is extremely dangerous. He has so much potential, he helps the team. That’s why he’ll be valuable to England over the course of the tournament.”

If Man United needed any further motivation to get Sancho through the door, this ought to provide that. Fergie didn’t often get it wrong on the transfer front during his time in the Old Trafford dugout.