When you’re compared to John Terry and Rio Ferdinand, you know that you must be doing something right. 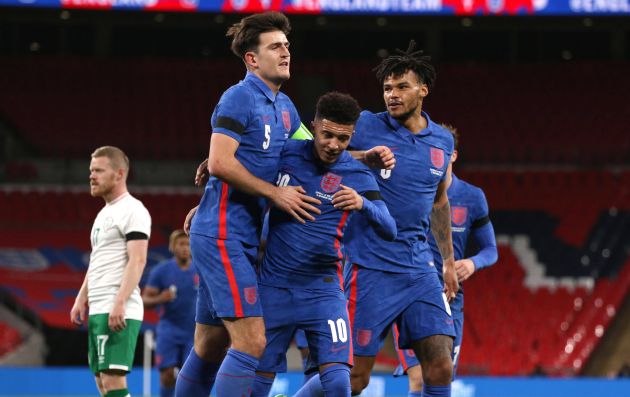 In Harry Maguire’s case, Jamie Carragher has suggested that his Euro 2020 performances have elevated him above the former two, which really is high praise indeed.

Although the former Liverpool man turned pundit stopped short of saying the Manchester United captain was a better player than his contemporaries, he did note that Maguire has been enjoying a luxury that Ferdinand and Terry never did. 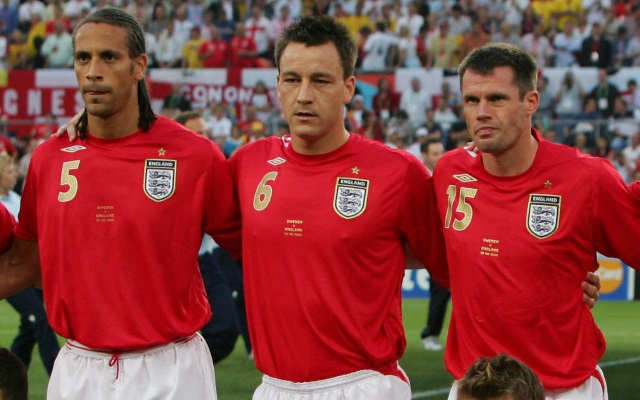 “With respect to Maguire, he is not yet at the level of John Terry, Tony Adams, Rio Ferdinand and Sol Campbell,” he wrote in the Daily Telegraph.

“But Maguire’s displays at the 2018 World Cup and Euro 2020 have eclipsed those of illustrious England predecessors because he has the license to play in a manner two of the best – Terry and Ferdinand – never could for their country as they so often did for their club.”

Despite coming into the tournament less than 100 percent fit, he’s been a rock at the heart of England’s defence, and a major reason why they are still to concede at the tournament.

Often maligned at United for his lack of mobility, it seems that Maguire is finally winning over the doubters and proving he has what it takes at club and international level.