Manchester United’s pursuit of Raphael Varane is well underway and although there seems to be optimism that a deal can be done, a conclusion to the saga seems to be far from imminent. 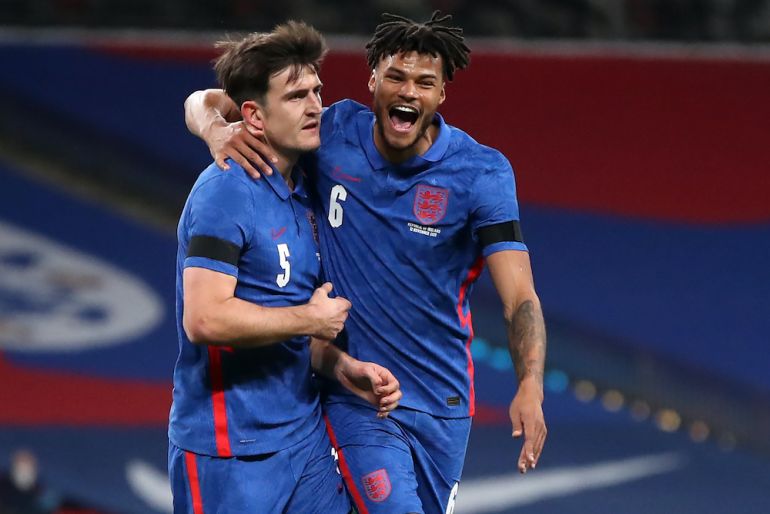 Varane is Ole Gunnar Solskjaer’s prime pick for the vacant spot next to Harry Maguire, with doubts over Victor Lindelöf’s ability to anchor the defence remaining.

The drawn-out pursuit of Varane has led some supporters to discuss alternatives to the France international, with Tyrone Mings touted as a possibly cheaper option.

According to Manchester United journalist, the Aston Villa and England defender is unlikely to happen this summer.

“At this stage, any talk of a ‘back-up’ plan for Varane is irrelevant as the deal is so advanced for Varane,” Luckhurst wrote in a MEN Q&A. “I’ve not heard Mings mentioned myself but if United went for him (big ‘if), he would be a squad player.

“Again, read between the lines: England international with three years left on his contract at an ambitious Premier League club, where he’s a starter. Mings would cost a fair whack.”