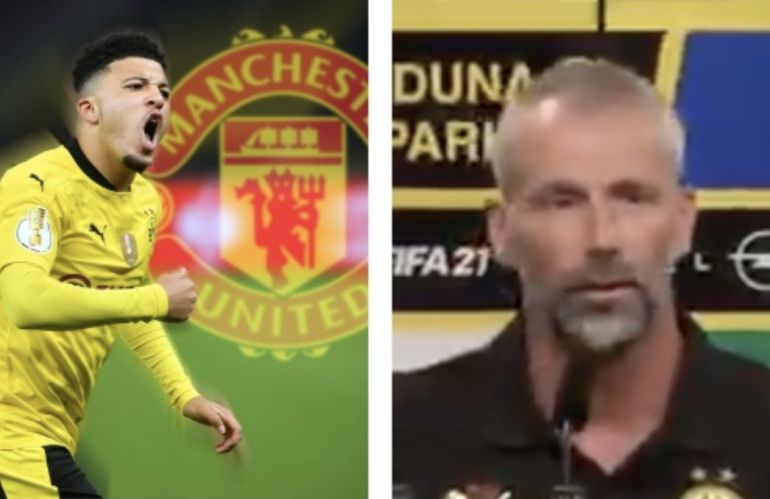 Breaking news on Wednesday revealed that United and Dortmund had finally reached an agreement for the English winger – with a deal of £73m expected to be completed once England’s Euros campaign comes to an end.

Reacting publicly to the club’s confirmation that Sancho will play at Old Trafford next season (subject to a medical), Dortmund manager Rose has told reporters he has been preparing for the Englishman’s departure for quite some time.

🗣”We knew that it would come down to Jadon not being here at some point.”