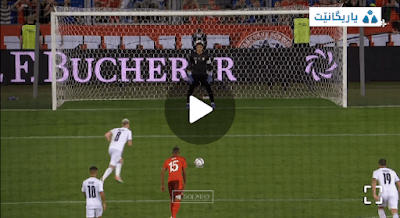 Jorginho had a penalty kick saved in a goalless away draw against Switzerland as Italy dropped points for the second match in succession.

The reigning European champions came into the match on the back of an underwhelming 1-1 draw against Bulgaria and started the better of the two teams as the Azzurri pressed from the front. 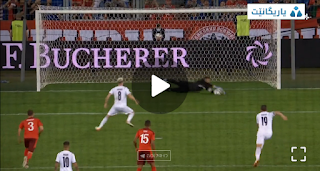 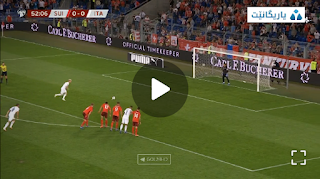 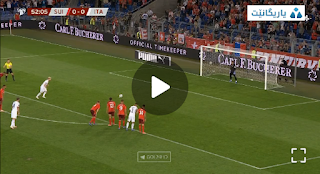