A Disturbing Division Among The Manchester United Team Will Present A Challenge For The Club's Next Manager. - Gistlobby - Latest News, Download Music, Read Reviews 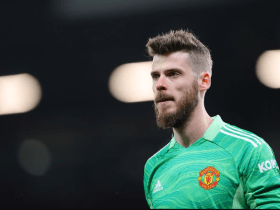 A number of Manchester United players are allegedly unhappy with the decision to keep Harry Maguire as a regular part of the starting lineup again for remainder of the year.

After a season in which he has struggled to perform at his peak, former manager Ole Gunnar Solskjaer made the questionable choice to make the former Leicester City man club captain.

According to the Times, several members of the Manchester United squad are now privately debating whether or not Maguire should even be considered for a first-team spot at all.

As yet, it is unclear how many players are truly concerned about this, but the situation for the Red Devils as they approach the summer transfer window and seek a new manager is not ideal.

After being appointed interim manager till the end of the season, Ralf Rangnick will be responsible for healing a fractured dressing room over the next several months to ensure that his successor will be stepping into a more positive environment when the next season begins.

Managing this delicate scenario will be difficult for even the finest managers in the world, given the fact that Maguire is a household name and clearly a key figure for both club and nation. 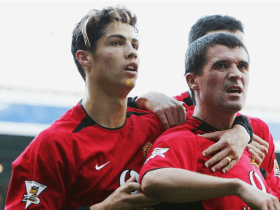 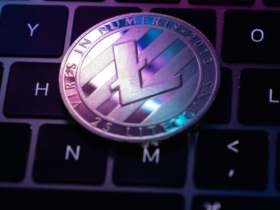 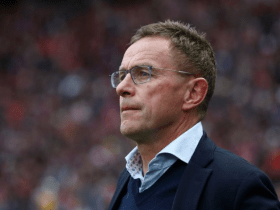 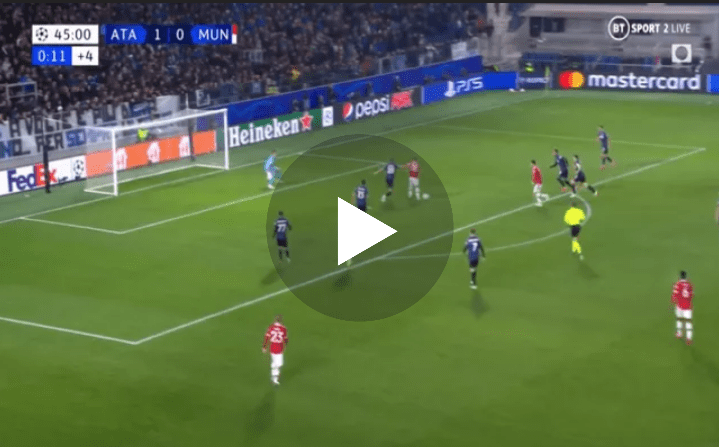