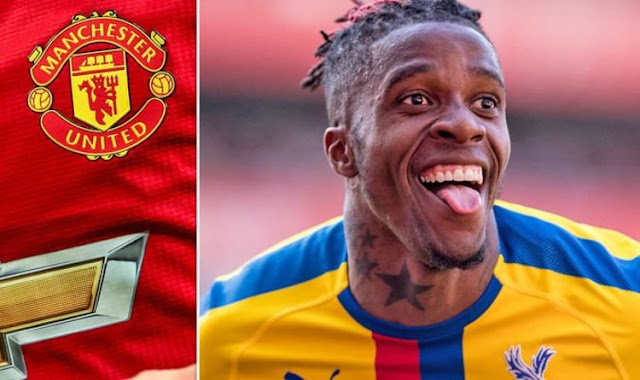 Manchester United and Chelsea have been given a boost in their pursuit of Wilfried Zaha this summer with Crystal Palace reportedly willing to accept offers of £30million.
Zaha was the subject of major interest from Arsenal last summer but a move failed to materialise and he proved to be Palace’s star man again this season, helping Roy Hodgson’s side to top-flight safety. 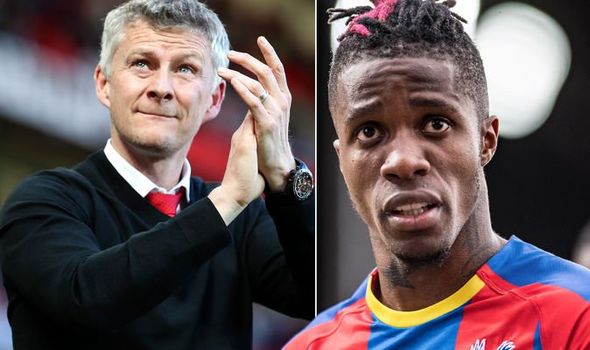 In an exclusive interview with Sportsmail last year, Zaha made no secret of his desire to quit Selhurst Park but moves to the Emirates and Everton broke down due to Palace’s £80m asking price.
But, according to The Sun, the Eagles are prepared to accept they will only be able to get around £30m for Zaha in the current climate.
The 27-year-old still wants to leave Selhurst Park this summer and Palace are believed to be willing to sell so Roy Hodgson can invest in his squad this summer.
Despite the reduced fee, it is claimed there have been no concrete offers for Zaha yet but Chelsea and United are said to be keen. 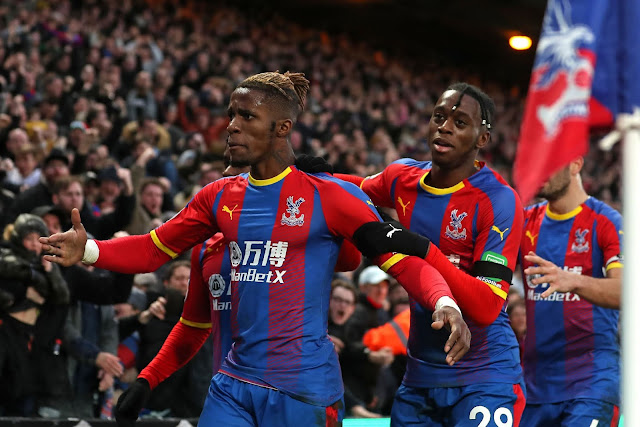 It remains to be seen whether United will firm up their interest in Zaha and bring him back for a second spell at the club, given the underwhelming impact of his first and their desire to sign Jadon Sancho from Borussia Dortmund.
United paid £10m to make Zaha the last signing of Sir Alex Ferguson’s reign in 2013 but he failed to settle in Manchester, only managing seven months at Old Trafford before leaving on loan and then being resold to Palace for £6m.
But it is understood that United negotiated a significant sell-on clause as part of the deal and Palace promised to pay the Red Devils 25 per cent of any future sale. That means United could land him for as little as £22.5m. 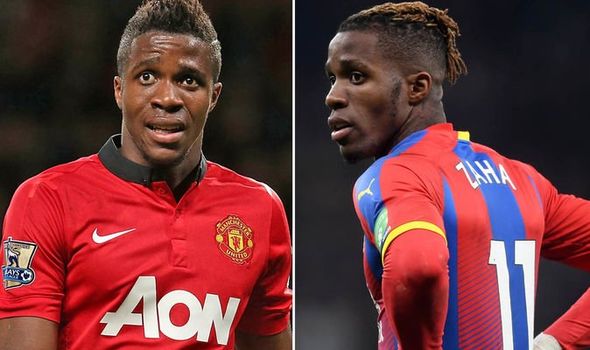 Reports last month suggested Palace were expected to demand as much as £70m for their star player and Zaha’s representatives were concerned they would be priced out of a move again.
He earns around £130,000 a week and will turn 28 in November, which is said to be putting potential suitors off paying Palace’s previous asking price.
Arsenal were very keen on Zaha last summer but opted to buy Nicolas Pepe from Lille instead.
However, the emergence of Bukayo Saka this season, and the need to strengthen other areas of Mikel Arteta’s squad, means they are no longer interested.
Despite only four goals and five assists this season, clubs at home and from across the continent are expected to come back in for Zaha this summer.
Everton, it is understood, retain an interest in the attacker; while Atletico Madrid and Bayern Munich are known to be monitoring Zaha’s situation.
ByOrizu KelechiPosted on8/04/2020 08:03:00 am Post a Comment
Share
Labels#Sport Updates
Newer
Older