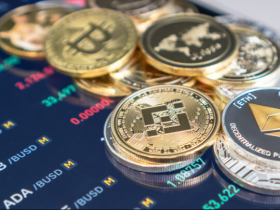 What is Wash Trading in Crypto?

After experiencing a significant decline in 2022, interest in SHIB is regaining momentum. As a result of the influx of funds, this token is now the 12th most valuable cryptocurrency.

SHIB has now surpassed AVAX, which was previously ranked 12th. The recovery of SHIB has paralleled the overall growth of the cryptocurrency market, which has been propelled by the rising value of major assets like Bitcoin and Ethereum.

The token’s market cap crossed the $8.49 billion threshold on August 14th. According to CoinMarketCap, it has gained over $1.53 billion in the last twenty-four hours.

While this was happening, the value of the currency traded at reflected the influx of funds. In the preceding twenty-four hours, it has increased by over 22% to over $0.001556.

Significantly, SHIB showed signs of recovery beginning in July 2022, following a sluggish start to the year. The price hikes mirrored the upward trend of the market as a whole.

Big assets like Bitcoin have a history of being seen as trendsetters, with altcoins later following in their footsteps. Bitcoin surpassed the $25,000 threshold for the first time on August 14, influencing the market as a whole.

To some extent, Shiba Inu’s success is tied to the state of the market at large. However, the currency’s relative value has been bolstered by heavy use on digital platforms.

To encourage adoption, the developers have concentrated on launching additional token burns. It was speculated that the release of ShibaSwap in 2021 would be a major factor driving up the price of SHIB in the coming months.

Meme coins may no longer be appealing to most investors in light of the recent market downturn. Google Trends has released a report indicating that interest in meme coins has waned since last year’s craze.

According to Google Trend, the number of searches for “Shiba Inu” decreased in July. The number of transactions has not decreased, despite the fact that the meme coin’s price has declined significantly since last year.

Finbold reports that in July, there were over 211,833 transactions using the coin, a 34% increase from the previous month. This is greater than the June value of 157,889 units.

In addition, SHIB and other meme tokens gave early investors the impression of enormous returns. Consequently, many investors continued to purchase despite the market crash.

Between June and July, Shiba Inu reportedly gained 20,000 new users, as reported by Finbold. This indicates a return of interest in the meme coin. 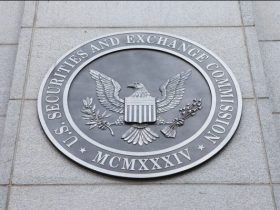 SEC Gary Gensler considers Bitcoin to be a Good. 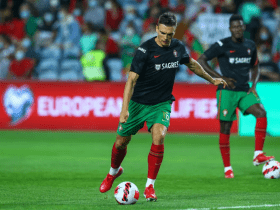 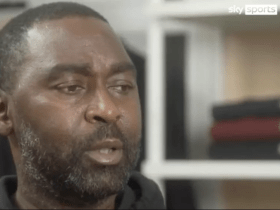 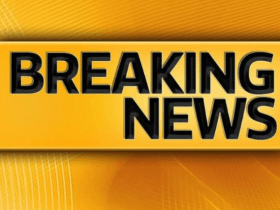