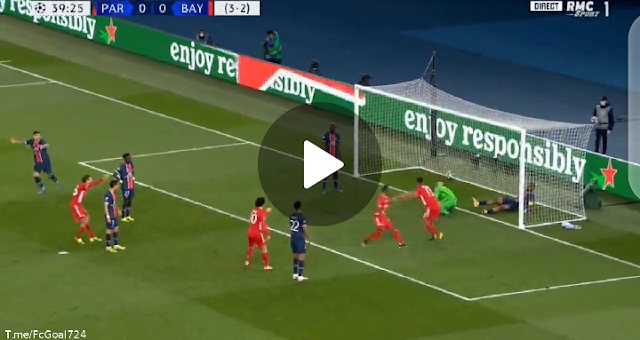 It essentially means that the Ligue 1 giants only need to hold on to a draw to secure a berth in the semi-final for the second time in a row, in this coveted competition.

They had required a similar defensive strategy to beat FC Barcelona in the previous round.

However, coach Mauricio Pochettino will be well aware of the fact that their midweek opponent boasts significantly more quality in their ranks, with PSG themselves lacking a big cushion as they had in the game against Barca.

One glimmer of hope for the hosts comes in the form of Bayern’s injury crisis as well as their form, with the Bavarians recently drawing 1-1 with Union Berlin on the weekend.

There have also been speculations linking Hansi Flick to a move away from the club in the summer, following the footsteps of a host of experienced stars like Javi Martinez, Jerome Boateng and David Alaba.