Medical this week: Man United close in on their first summer signing

The current situation with Dean Henderson and David de Gea probably can’t go into next season, while Sergio Romero is out of contract this summer so Man United did need to add a new goalkeeper. 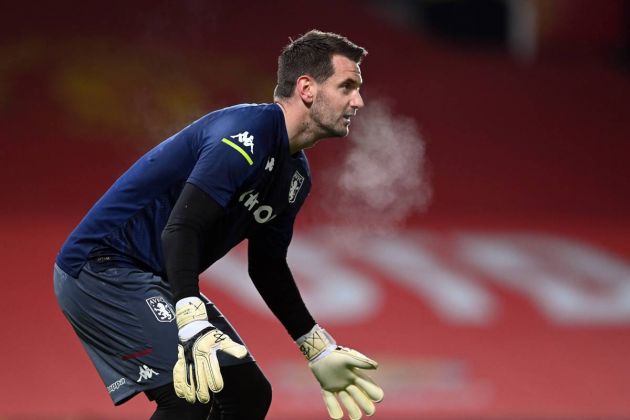 It’s clear that both Henderson and de Gea see themselves as number 1s, so it won’t be a surprise if Ole Gunnar Solskjaer is forced to make a decision before selling the player who won’t start regularly.

That means any new signing would likely come in as the obvious number 2 with Lee Grant providing emergency cover, and Tom Heaton should be a solid signing:

Tom Heaton will undergo his medical with Manchester United this week then he’ll sign the contract until June 2023 + one more season option. Done, completed and here we go confirmed. ? #MUFC

It’s s deal that shouldn’t really surprise anyone as it’s been rumored for a few weeks now, but it’s a great story for Heaton as he spent a few seasons at Old Trafford as a kid, but he didn’t make a single first-team appearance and he’ll surely get a chance to play in the cups if this is completed.

He’s a solid Premier League keeper who’s also played for England so he could be relied upon if something goes wrong, but the main focus now goes to what Solskjaer does with de Gea and Henderson going forward.