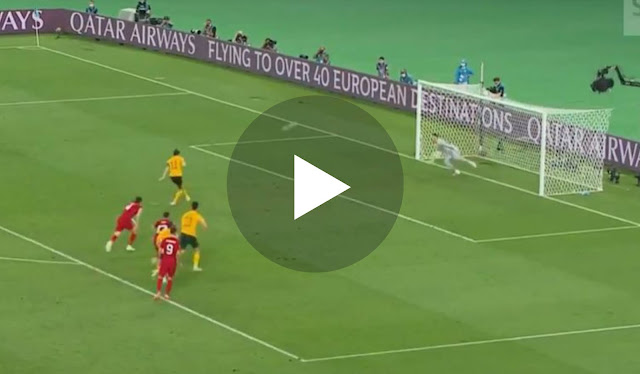 Gareth Bale has blazed a penalty over the bar with an awful effort for Wales against Turkey in this evening’s Euro 2020 clash.

A missed opportunity for Cymru!

Wales remain 1-0 up for the time being, but they’ll live to regret this awful miss if Turkey end up scoring an equaliser later in the game.

Bale is normally so reliable in these situations, so we’re really not sure why he couldn’t keep this shot down and show his usual quality.