Jadon Sancho is set to join Manchester United this summer after completing a medical last week but a formal announcement from the club is yet to come, almost three weeks after the agreement between United and Borussia Dortmund was announced. 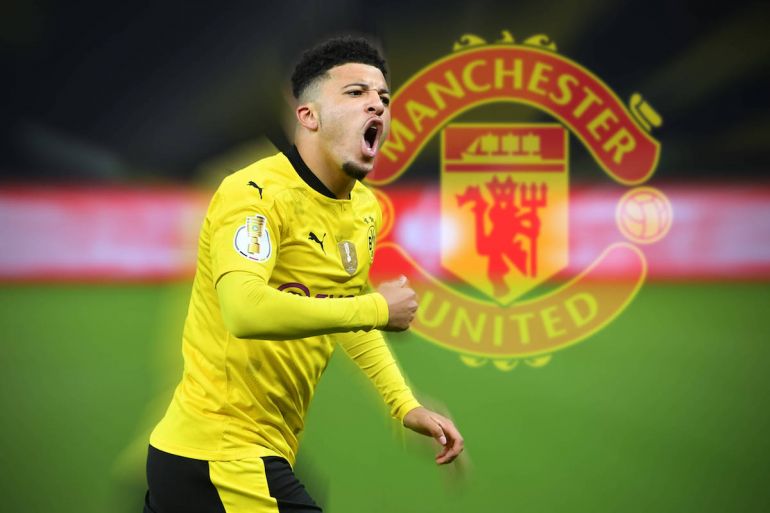 Ole Gunnar Solskjaer was quizzed on the delay in the aftermath of their 2-1 win over Derby last week and the Norwegian boss insisted that only paperwork remained on the deal. At the time of writing, a week has passed since Sancho underwent his medical.

Fears that something has gone wrong have, however, been eased with the latest update from journalist and leading transfer specialist Fabrizio Romano.

“Don’t worry,” he told the Here We Go Podcast. “There are a lot of stuff behind an official announcement. Paperworks are signed, contracts are signed, Jadon Sancho is 100% a Manchester United player.”

The update will be welcomed by United supporters – no one will need reminding of the last-minute collapse of a deal to bring Paulo Dybala to Old Trafford nearly two years ago.

Sancho, along with United’s other England players involved in Euro 2020, is set to return from his three-week holiday early next month. A debut against Everton the following week has been touted as a possible introduction and an official bow against Leeds United on August 14 is expected.