Manchester United youngster Tahith Chong is reportedly closing in on a loan transfer to Championship side Birmingham City this summer. 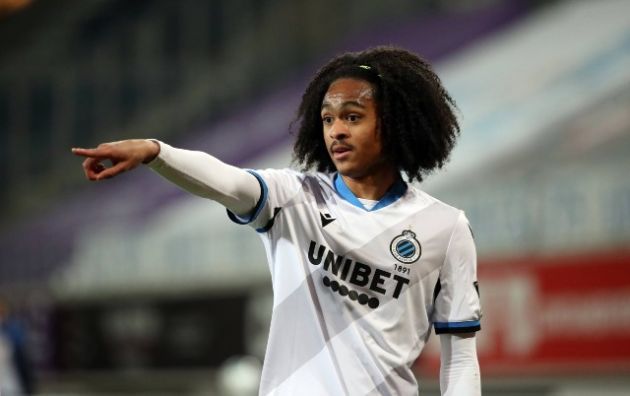 The 21-year-old has struggled for playing time at Man Utd and has now been out on loan a couple of times, with spells at Werder Bremen and Club Brugge.

Chong could do well to go out on loan again, and the Telegraph report that Birmingham looks likely to be his destination.

It will be interesting to see if Chong can perhaps make more of an impression in his next move, as the Red Devils clearly rate him highly, even if Ole Gunnar Solskjaer hasn’t given him too many starting opportunities in the first-team yet.

The report explains that United previously tied Chong down to a new contract when Inter Milan were emerging as transfer suitors for the Netherlands Under-21 international.

One imagines Chong is running out of time to prove himself after a lack of progress in recent times, but he surely could be a fine player for MUFC if he finds some confidence and gets a good run going.