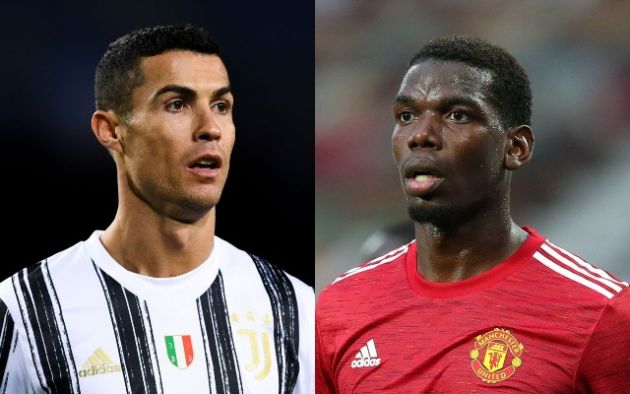 The Red Devils have long been linked with a move to re-sign their former star Ronaldo, but this has not yet ever amounted to more than just transfer speculation.

Things might be about to change, however, as it seems there may be a more genuine prospect of Man Utd discussing a return for Ronaldo this summer.

The Portugal international’s Juventus future seems increasingly in doubt as he’s also been strongly linked with Paris Saint-Germain, while Pogba’s future is also up in the air.

With just a year left on his contract at Old Trafford, Pogba has been flirting with the likes of Real Madrid, Barcelona and Juventus in recent months, and United would do well not to lose him on a free in a year’s time. 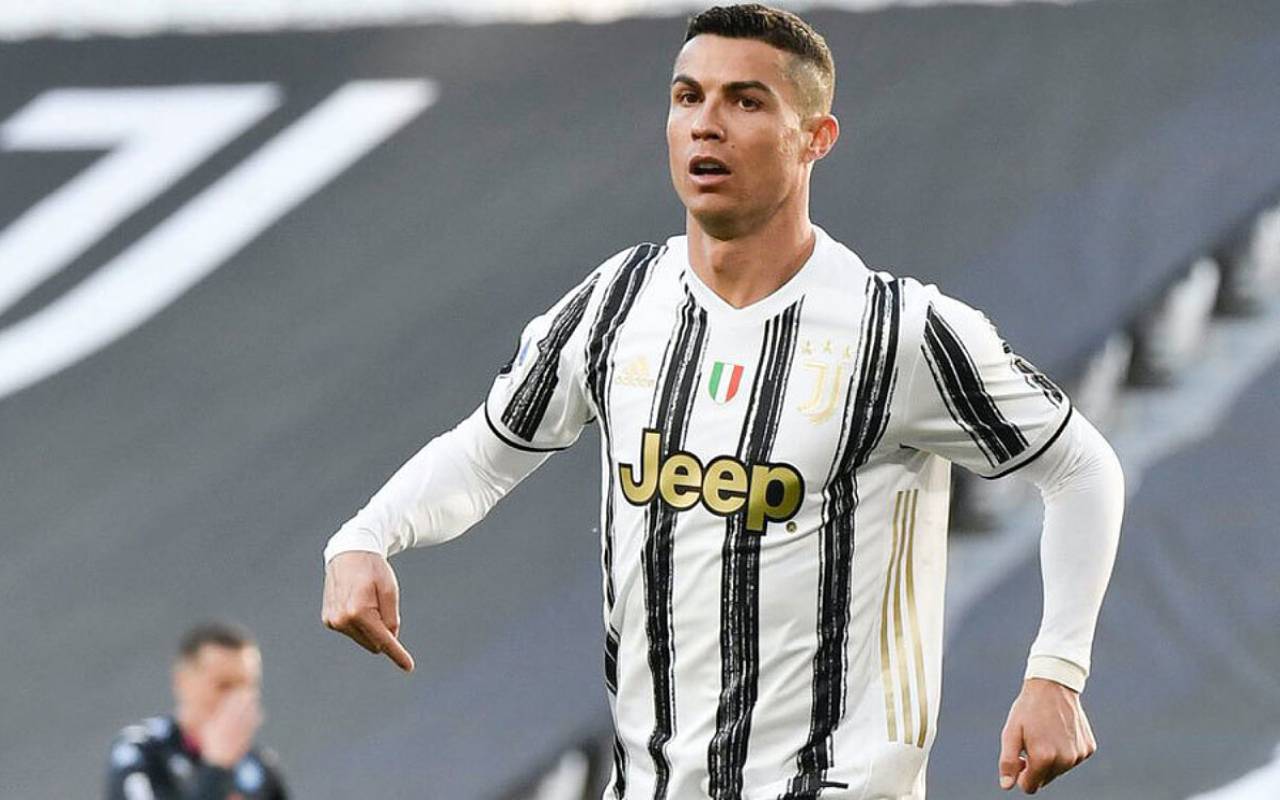 Cristiano Ronaldo is being linked with a return to Manchester United

Duncan Castles now suggests that United could be ready to use Pogba in a swap deal to bring Ronaldo back from Juve, and that could be smart business that works well for both clubs.

There could be one complication in all this, however, as Ronaldo would surely want his iconic number 7 shirt if he returns to Manchester.

It seems increasingly likely, however, that MUFC will be giving Jadon Sancho the number 7 as he closes in on a move to Old Trafford.